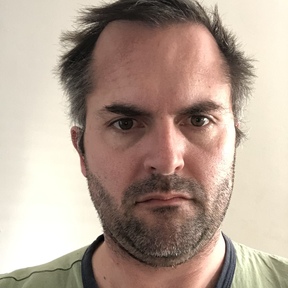 I have twenty years of experience, both as a freelancer and full-time worker, in the creative industries. Producing creative copywriting material for:

From July 2007 until December 2009, I was a volunteer radio broadcaster at Cambridge105 (previously 209radio). I gained radio broadcasting experience, both on-air and with pre-production, news gathering and news reading. I co-hosted the Afternoon Drivetime show, and for a short time I also co-hosted the Breakfast show. I provided some editorial support to the 209radio charity.
Social media support has also been provided for an initiative called Idea Transform.
Social media support & content writing:
• Eventility.co.uk

I have worked for international advertising group TBWA as a Creative in their South African affiliate, TBWA\Hunt\Lascaris. My responsibilities included copywriting, art direction and desktop publishing at different times. I also conceptualised and produced corporate identities and radio & TV commercial scripts.

I gained Radio broadcasting experience with 209radio in Cambridge, both on-air and pre-production and news gathering and news reading. I co-hosted the Afternoon drivetime show and for a short time I also co-hosted the Breakfast show. Some editorial support was also done with the 209radio charity.

For two years I ran a freelance business offering copywriting & graphic design, called redbanana media. The business has worked on producing content for an affiliate travel website, copywriting work has been done for a cataract screening business called Catatrac.

Founder
neonical
March 2009 – Present Cambridge, United Kingdom
The business runs as a freelance marketing consultancy, which means that it can fit into your existing marketing department, to provide additional support when needed. The business can also be hired for off-site work as a stand-alone developer of creative business materials.

The business has produced content for an affiliate travel website, copywriting work for a cataract screening business called Catatrac, and a social events portal called Eventility.co.uk

I also assisted with the digital scanning of images and any other materials that the art directors or graphic designers needed for their work.

I contributed ideas in ''brain-storming" sessions and also assisted on locations with film and photographic shoots.

On the copywriting side of the Creative process I helped check pre-production work for spelling and grammar errors and got it corrected before being sent to the Desktop publishing department and then on to the printers.

I helped conceptualise ideas for radio scripts and also assisted during the selection process during the "voice search". 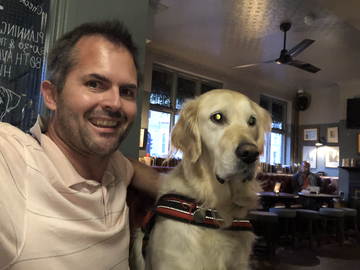 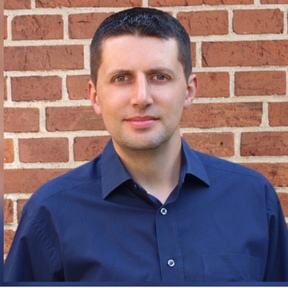